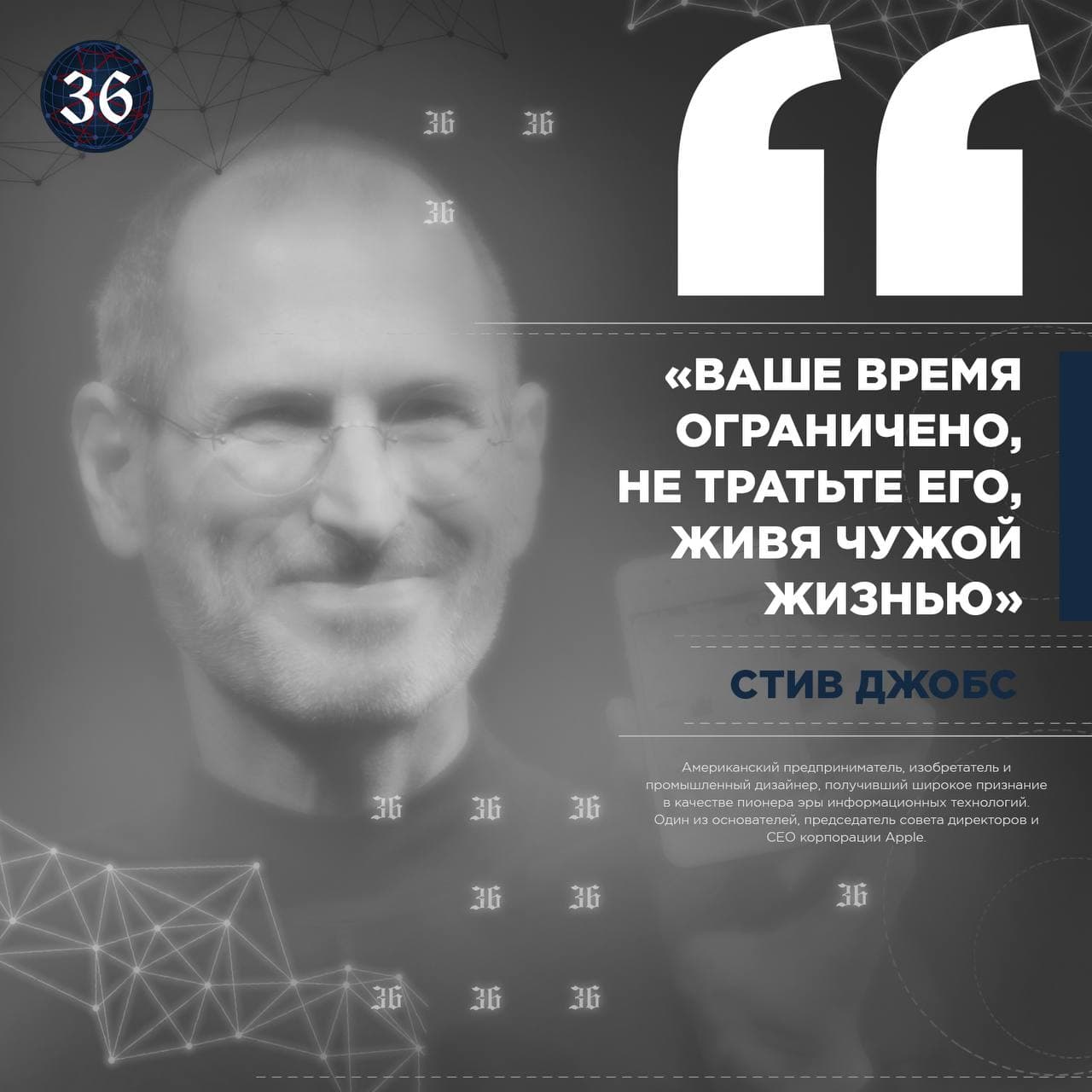 A young boy whose dog has just died moves into the house in whose backyard the snowman was built. Finding a photograph of the snowman the boy rebuilds him,fashioning a snow dog out of the excess snow. The trio fly off in a plane to meet Santa,who gives the boy a magical dog collar which will make it the happiest Christmas ever for him

Bugsy unveils a plan that will transform the city. Amid doubts from a past attempt to create a gambling empire, Bugsy makes a violent display to prove his point.