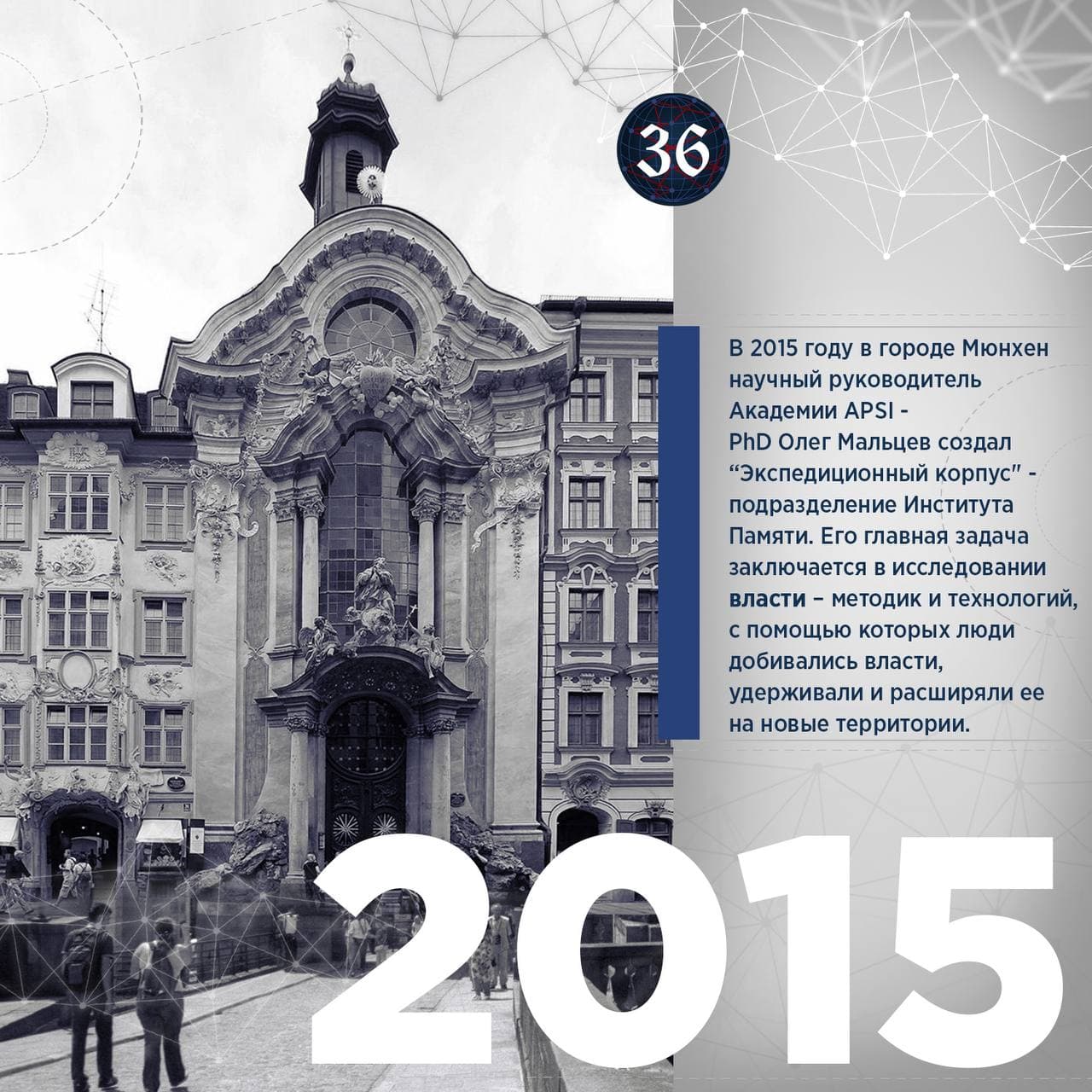 When the moral values of a longtime wetwork black ops agent is tested during his last operation, he receives an unfavorable psych evaluation. Now he is given a break assignment of simply protecting the security.

In the year 2154, two classes of people exist: the very wealthy, who live on a pristine man-made space station called Elysium, and the rest, who live on an overpopulated, ruined Earth. Secretary Delacourt, a government official, will stop at nothing to enforce anti-immigration laws and preserve the luxurious lifestyle of the citizens of Elysium. That doesn’t stop the people of Earth from trying to get in by any means they can.

When unlucky Max is backed into a corner, he agrees to take on a daunting mission that, if successful, will not only save his life but could bring equality to these polarized worlds.